The Bishop of Salisbury recently highlighted the continuing plight to tackle climate change whilst addressing the issues that stand in the way of achieving a positive outcome. 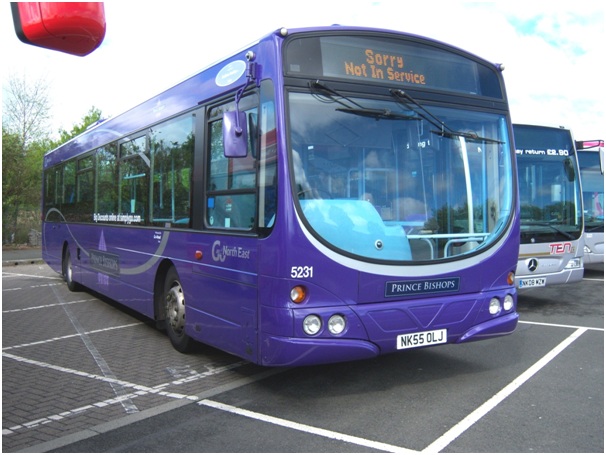 Solar energy has been one of the most useful weapons in the battle against global warming and climate change, and with increasing use and acceptance, it has been suggested that Britain is on the edge of a solar revolution. This could be thwarted by government plans, however. According to the Bishop of Salisbury in the Telegraph, government proposals to lower Feed-In-Tariffs early could damage our efforts to fight climate change.

Change on the horizon

Whilst there is a growing investment to tackle climate change in developing countries, there has been debate about how much the UK is committed to investing in its own renewable energy strategies. In addition to changes that could affect onshore wind development, getting rid of 87 per cent of the solar panels subsidy through Feed-in-Tariffs could be detrimental to efforts to tackle climate change. If this reduction isn’t tapered, it could cause further problems, such as loss of jobs, especially if other countries continue to invest in renewable energy technology.

Despite the worrying Feed-In-Tariff proposals, solar panels are still proving popular, with firms such as www.solarpanelni.com, who supply solar panels in Belfast and elsewhere, offering lots of options for homes and businesses.

In fact, other establishments are also starting to reap the benefits of solar panels. According to the Independent listed churches all over England are installing solar panels. During the last five years, more than 400 churches have installed solar PV panels. Many of these have been encouraged to do so by the Feed-In-Tariffs, which have given churches an income to support local community projects. The Church of England has also pledged to reduce its carbon footprint by an impressive 80 per cent by 2050.

Any negative change to the Feed-In-Tariff system could jeopardise establishments such as churches in supporting local communities and achieving the goals of reducing their carbon footprint. Crucially, it could also damage the confidence of businesses looking to plan renewable projects.

The Bishop of Salisbury is urging the government to step up its game on nurturing the renewable energy sector so that the country isn’t left behind by other leading nations.