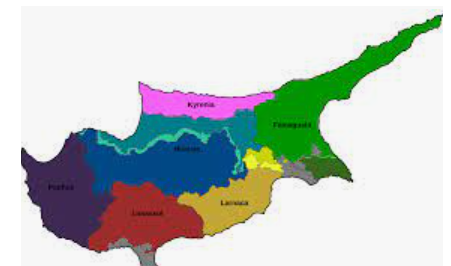 Cyprus is one of the largest islands in the Mediterranean Sea, lies to the Eastern edge of the Sea and borders onto Turkey and Israel. It is considered to be one of the last, or first outposts of Europe and Western Civilisation. Whilst it is generally considered to be primarily a Holiday destination, it was, and still is, a vitally strategic place whose ownership is still highly disputed between Greece and Turkey to this day.

In ancient times there was only one owner. This was the Roman Empire, and they plundered the island for much-needed Copper. In fact, the name copper comes to us from the Latin name. It was known as aes сyprium (metal of Cyprus) and was an essential part of Roman success. They would have certainly wanted to get their Copper Pipe Fittings like those from watkinspowis.co.uk/products/copper-pipe-fittings-and-press-systems/. 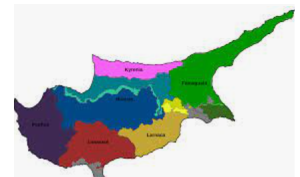 This was just the beginning of the islands chequered history of occupation. It was first taken over by the Mycean Greeks looking to expand and then the Assyrians, Egyptians and Persians took turns. It was one of the many places captured by Alexander the Great who gave way to the Romans. After that it was owned by various Arab states, back to the Eastern Roman Empire, A small French Dynasty, the Venetians and finally the Ottomans until we British took over its administrative rule. The island is still and if it is Turkish or Greek is still debated even to this day.